2006-2016
The label is dead!
Thank you all for your support!
Not saying that the release activity is dead also, so in the future we will be back with new strength, new ideas and new noises!
Some of the releases are still available in other distributions.
Ive also received many emails requesting the Krolok cassette release. This tape is totally sold out and its no possibility to get some copies back. Thanks for understanding! 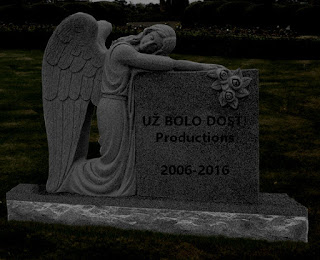 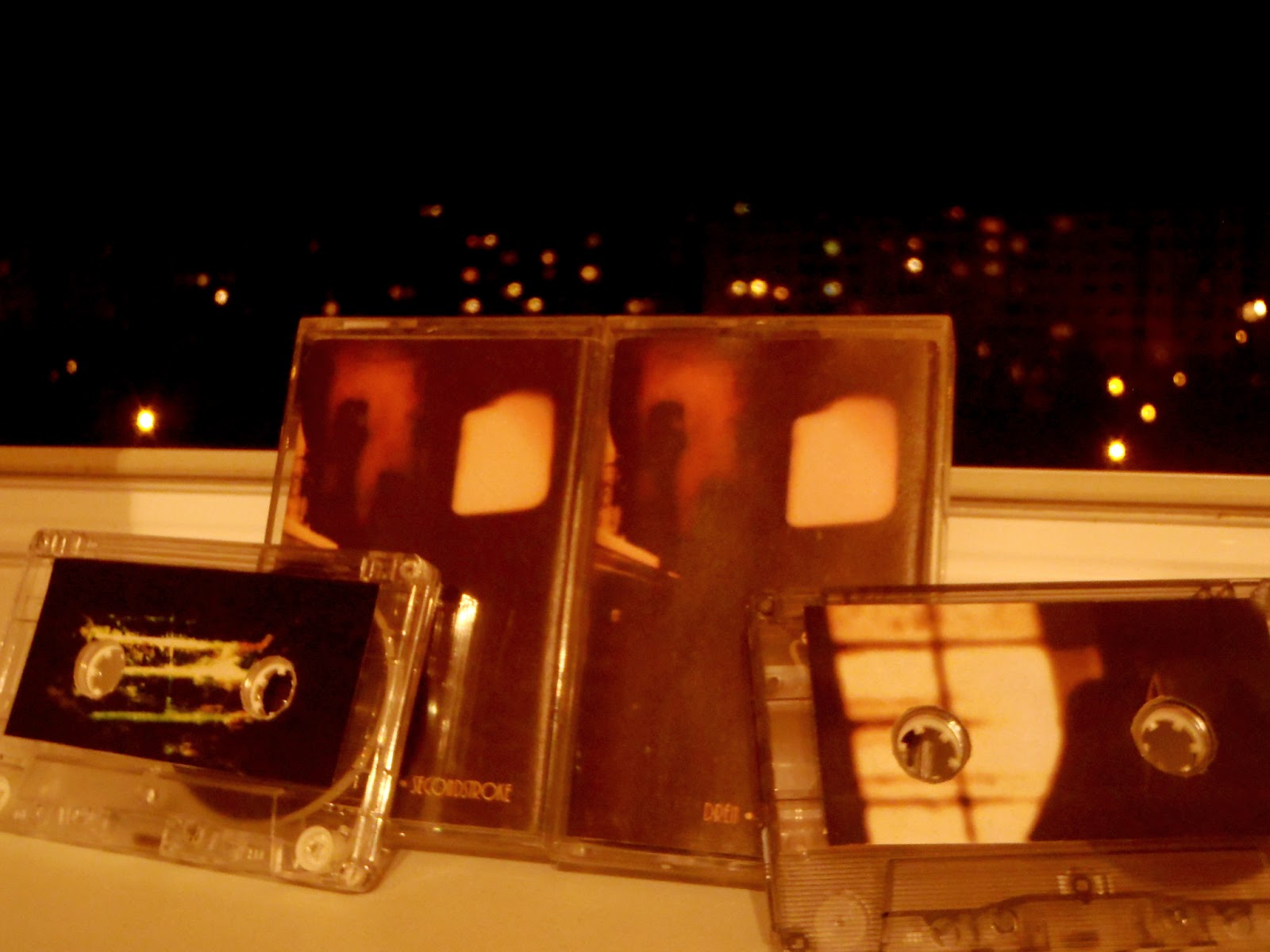 This time it will be different. Locked in a room filled with smoke. After you find the door and try to escape for fresh air, you gonna stare at a empty foggy street. That's how Secondstroke is like! Middle temped rhythm, "resigned to life" vocals and foggy guitars interupted by various drastic pulsing but still gloomy noise compositions by Dren! A must hear for depressive drunken night birds! 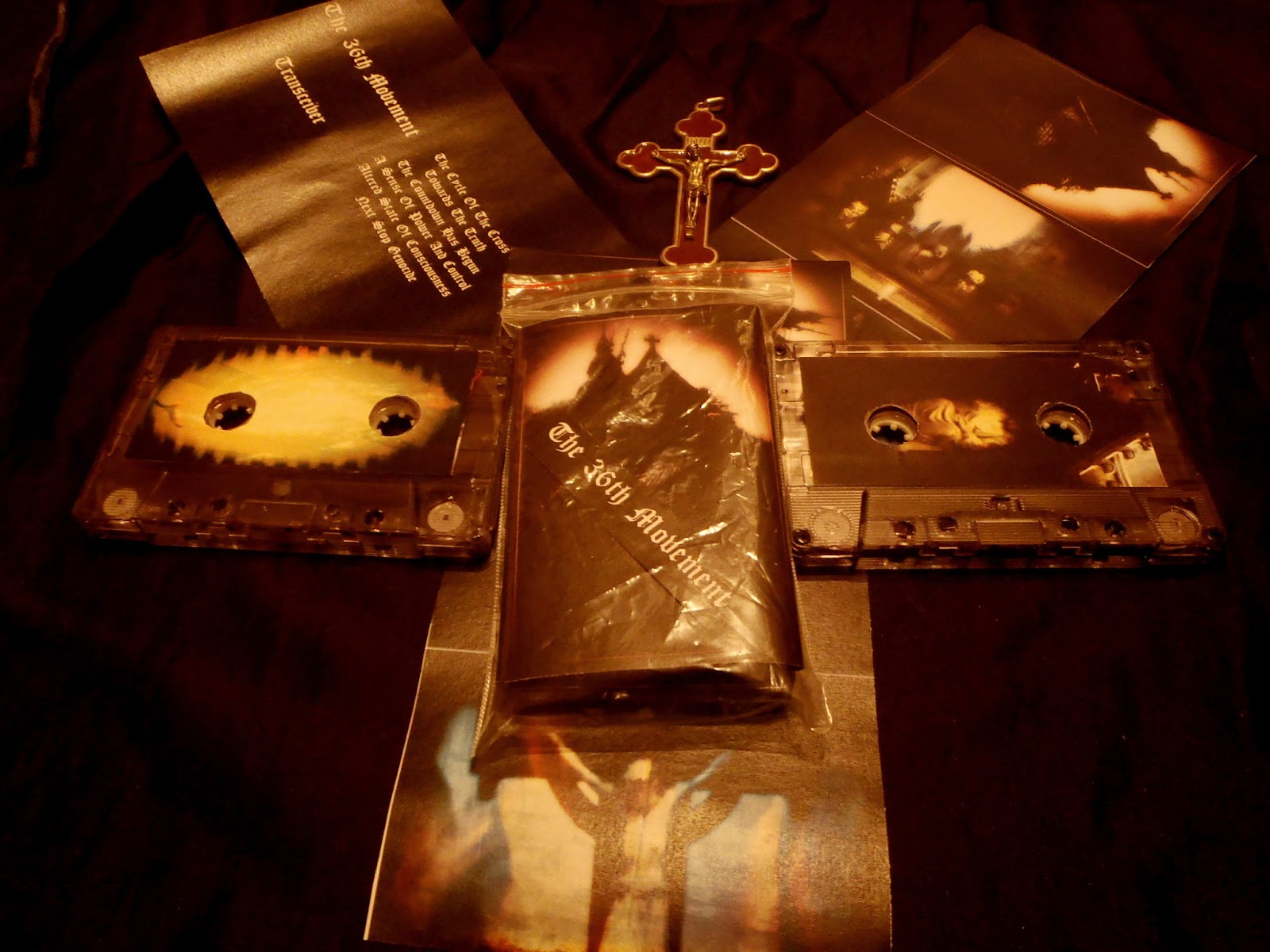 From this limited blessed tape you will be frozen to the bone. From the colder north The 36th Movement will show you the mysticism of sound. Transceiver enlight the ears with cold ambient surrounded by ritualistic mystery atmospheres. Excellent work! 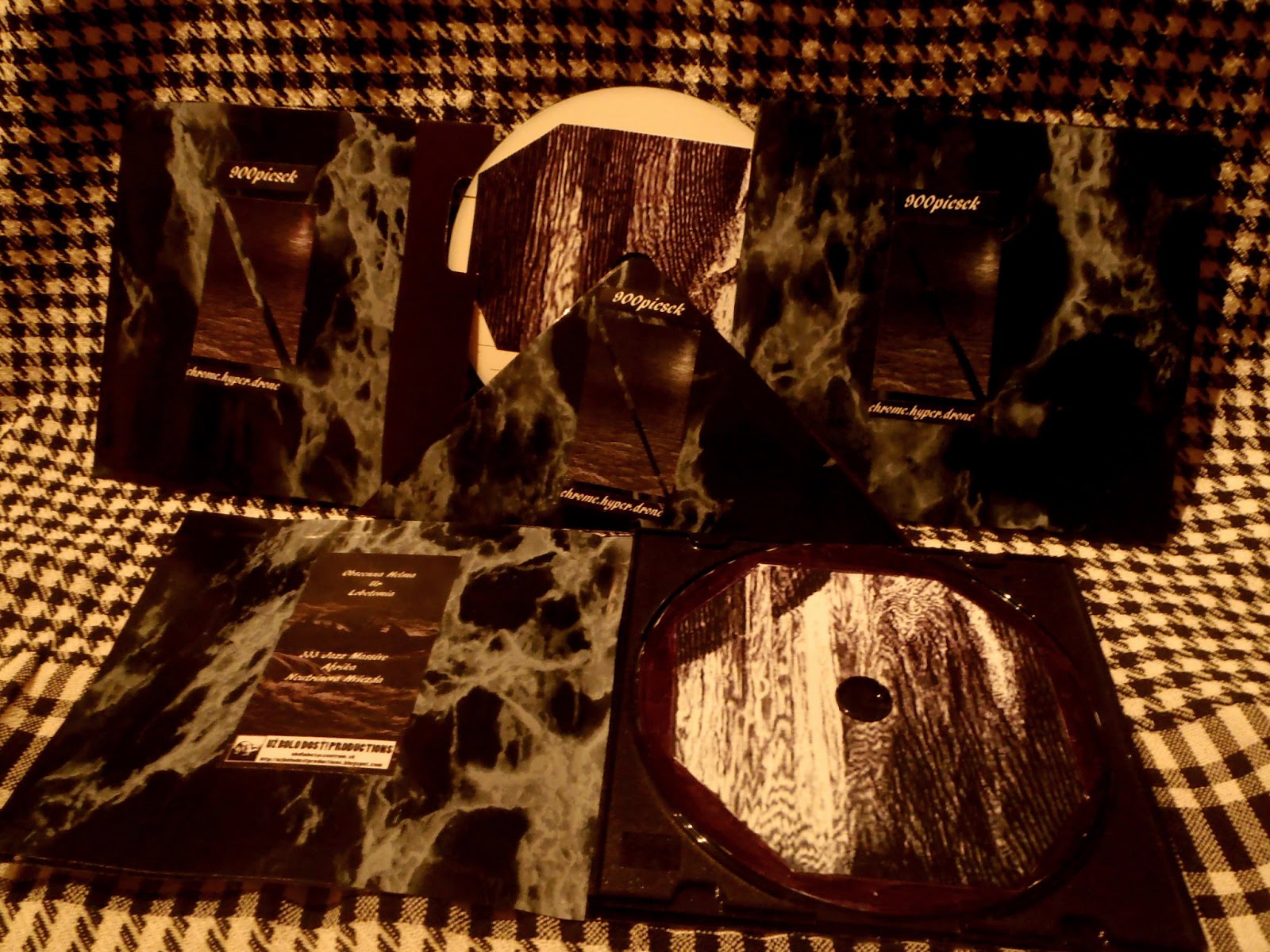 New thriller of Slovak noise act is delivering six journeys trough sound. Somewhere between calmness and aggression, the compositions are growing into massive act of filth, truly a masterpiece!
This limited release is random designed into various carton boards and handmade digipacks. A triangle? A circle? Classic? Choose your own! 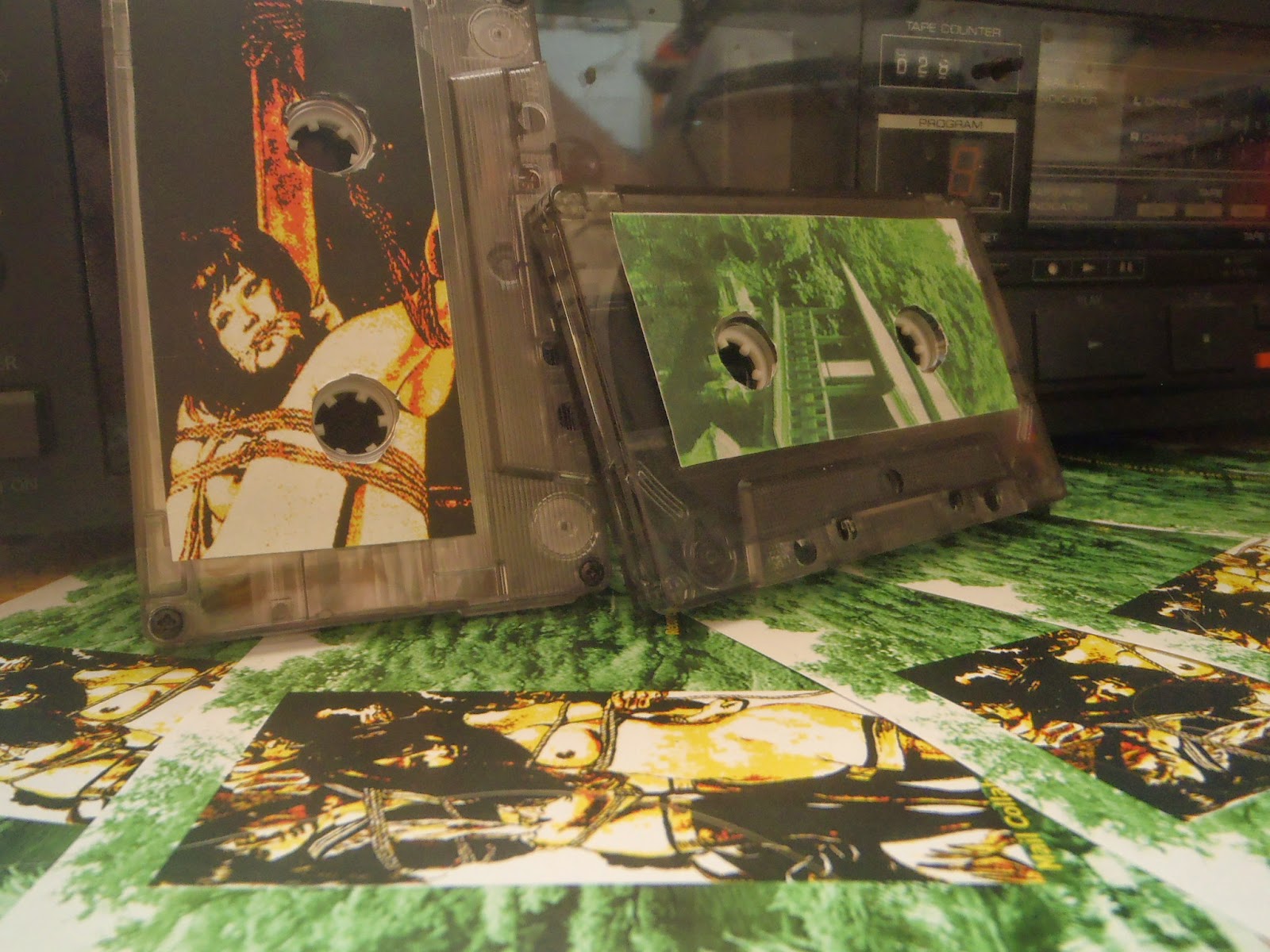 This tape is a contrastic journey to the basic sound of sanity. Complete filled tape is a collaboration of two noise artists Nitts and Dren bringing up a experiment with the listeners patience. One side is a strong impulsing drony sound meditation bringing joy and bliss to the mind and soul while the other side is a eternal destructive noises of fear, anger and ultimate chaos. This lost tape that were recorded in 2012 has now a physical 21 hand numbered bodies.
Get your own now!


KROLOK "When The Moon Sang Our Songs" tape version OUT NOW 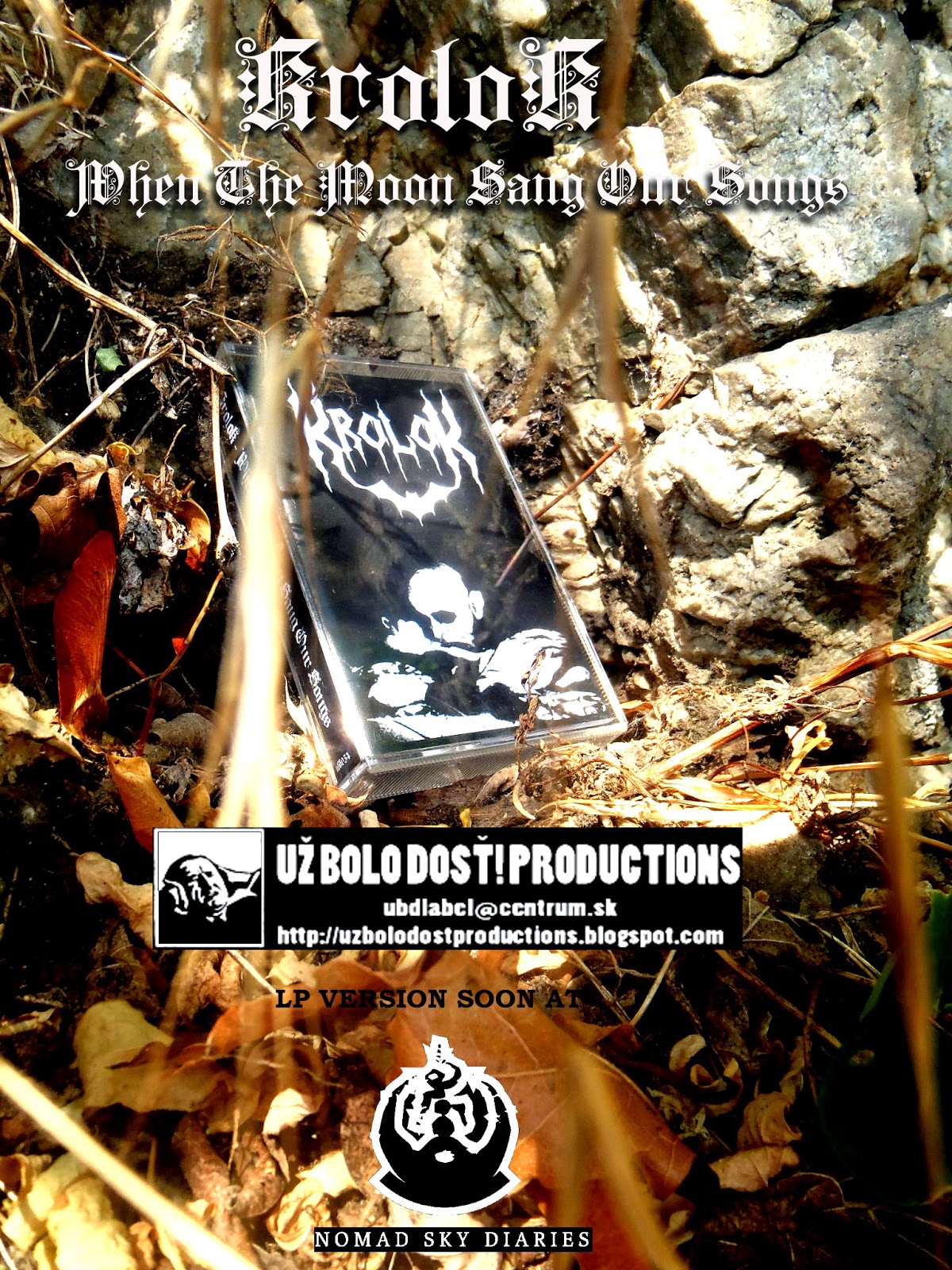 Uz Bolo Dost is proud to present a new release, tape version of Krolok "When The Moon Sang Our Songs"
Krolok's first performance recorded under a cold moon will fill your ears with atmospheric black metal with an unique and authentic feeling.
This masterpiece also includes also a mystical ambient track, specially recorded for this release!
This tape release is a limited edition to 24 handnumbered copies.
LP version of this masterpiece will be soon released under the wings of Nomad Sky Diaries, also in limited quantity!
Be quick or damned for ages!
Trades are more than welcome! 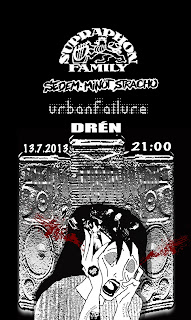 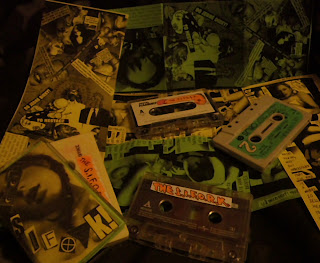 YAO91404D / DRÉN split CDR
Finally! The western brothers clapped their hands together and here it is! Russian legendary noise act YAO91404D will deserve you two loud experimental noise compositions different from the previous works with scary atmosphere. Slovak sound ingenue DRÉN is woking with sound lines. Some distorted, some modulated will make your brain melt! Limited into 21 copies packed in DVD cases. Don't miss this! 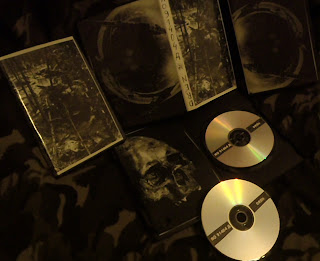 What is going on in the Nove Mesto Nad Vahom city? Well it seems nothing so much, but beware! On a gig in a opened garage happened a show that will the city remember for long time! This live collaboration full of metal experiments after few bottles of burčiak and wine caused an more than 40 minutes disastrous unique filth! Curious? Give a try and get drunk listing by  some slimy metal shit! 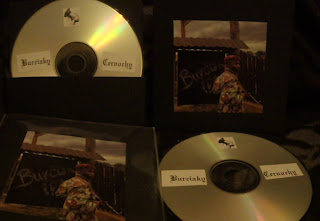 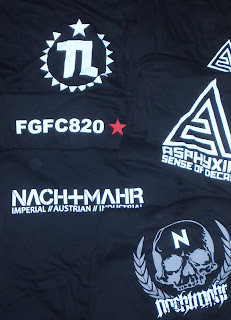 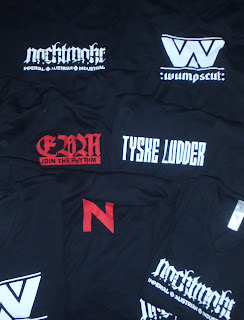 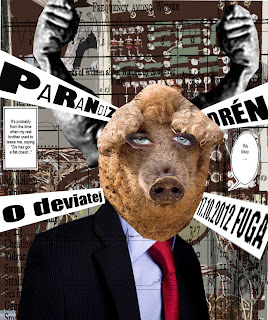 There you have it folks, the CDR version of the split album of Slovak noise acts 900 Piesek and rbnx! 900 Piesek's track is a live record from Prague and rbnx's track is live record from Bratislava. Originally was published as a internet release by the label Pan Y Rosas Discos, but UBD decided to make at least a collector edition limited on 15 copies. It will be soon sold out so get your copy now! 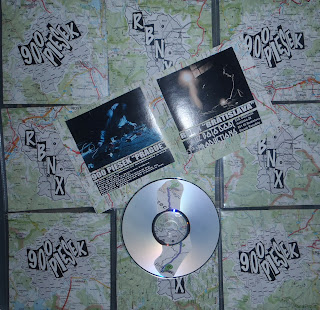 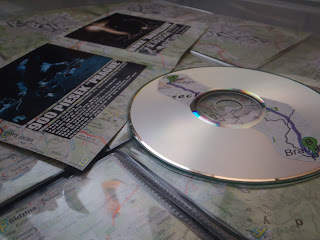 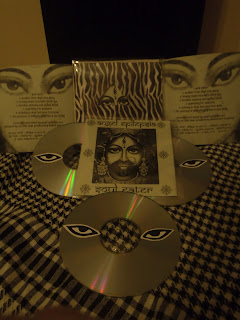 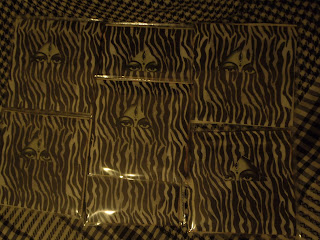 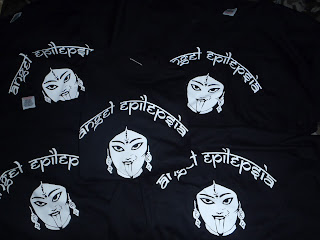